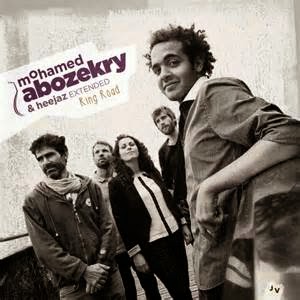 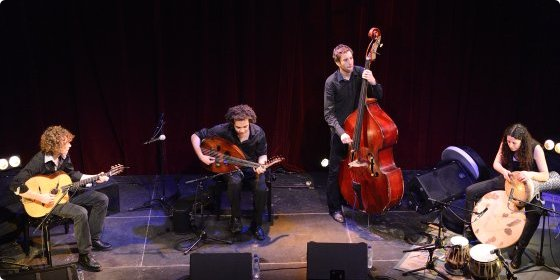 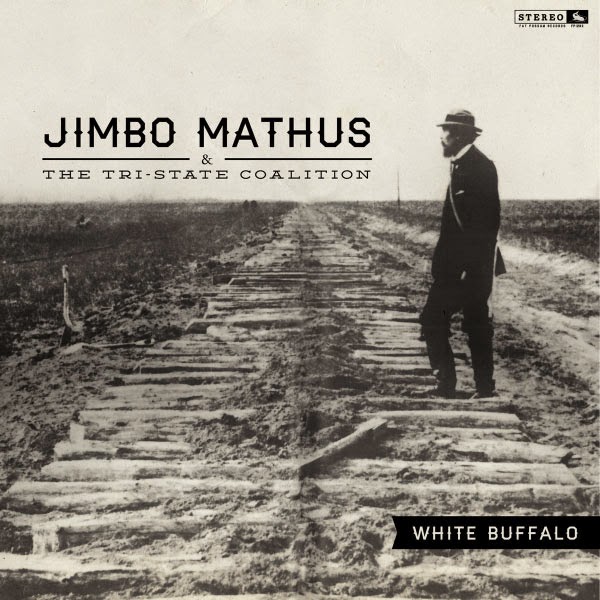 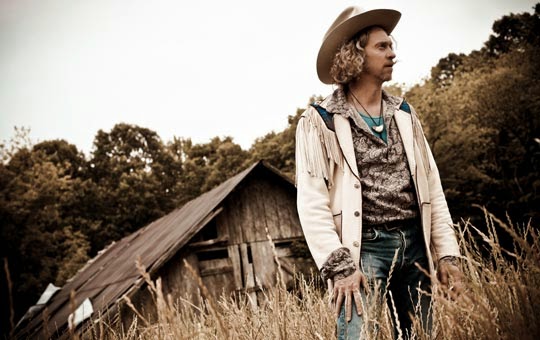 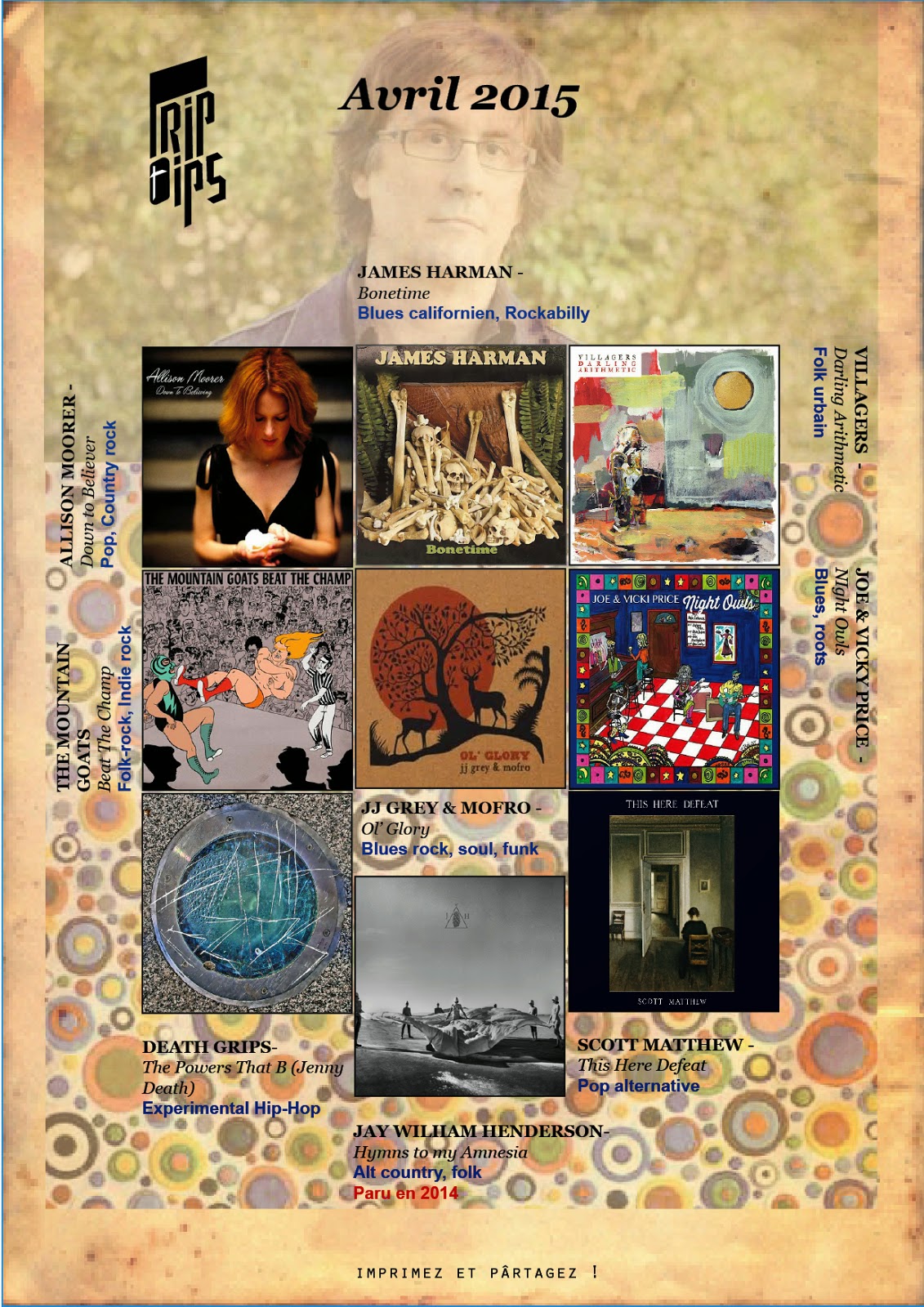 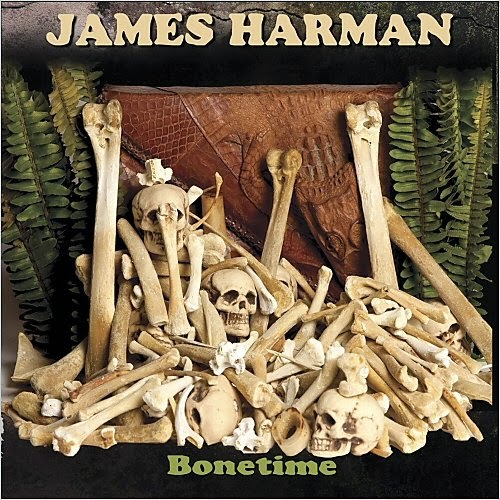 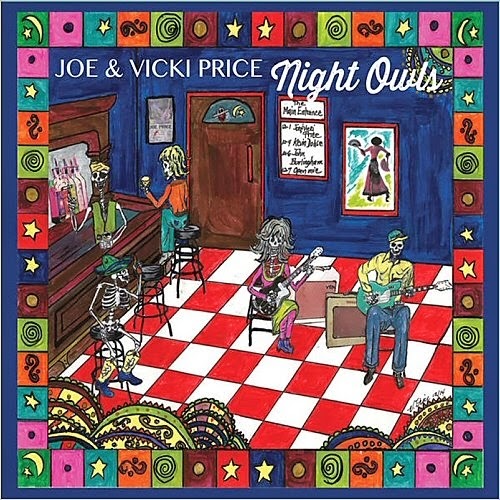 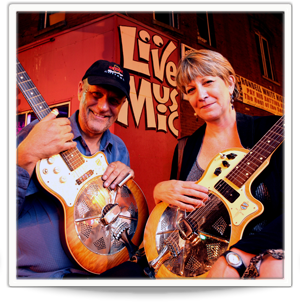 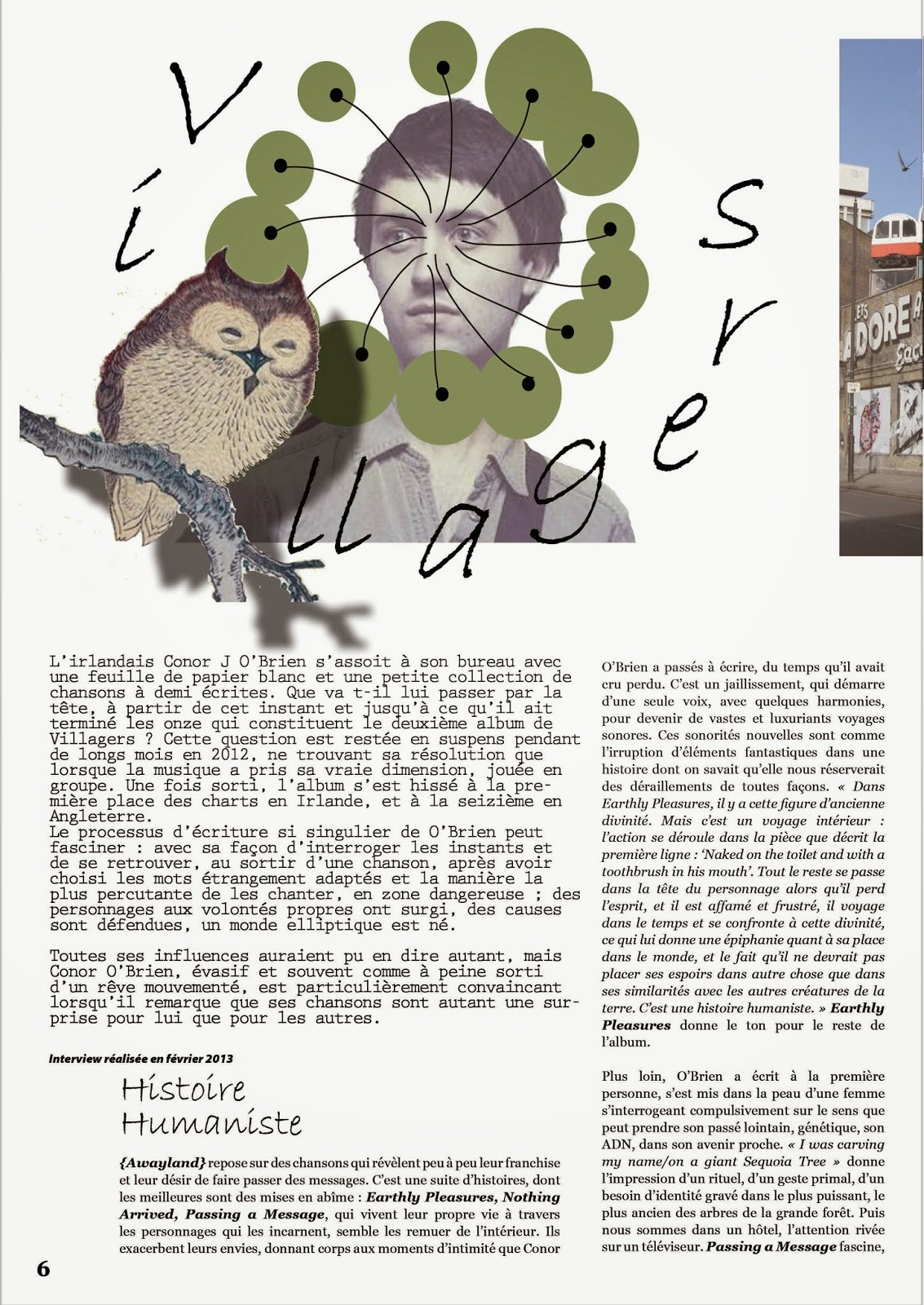 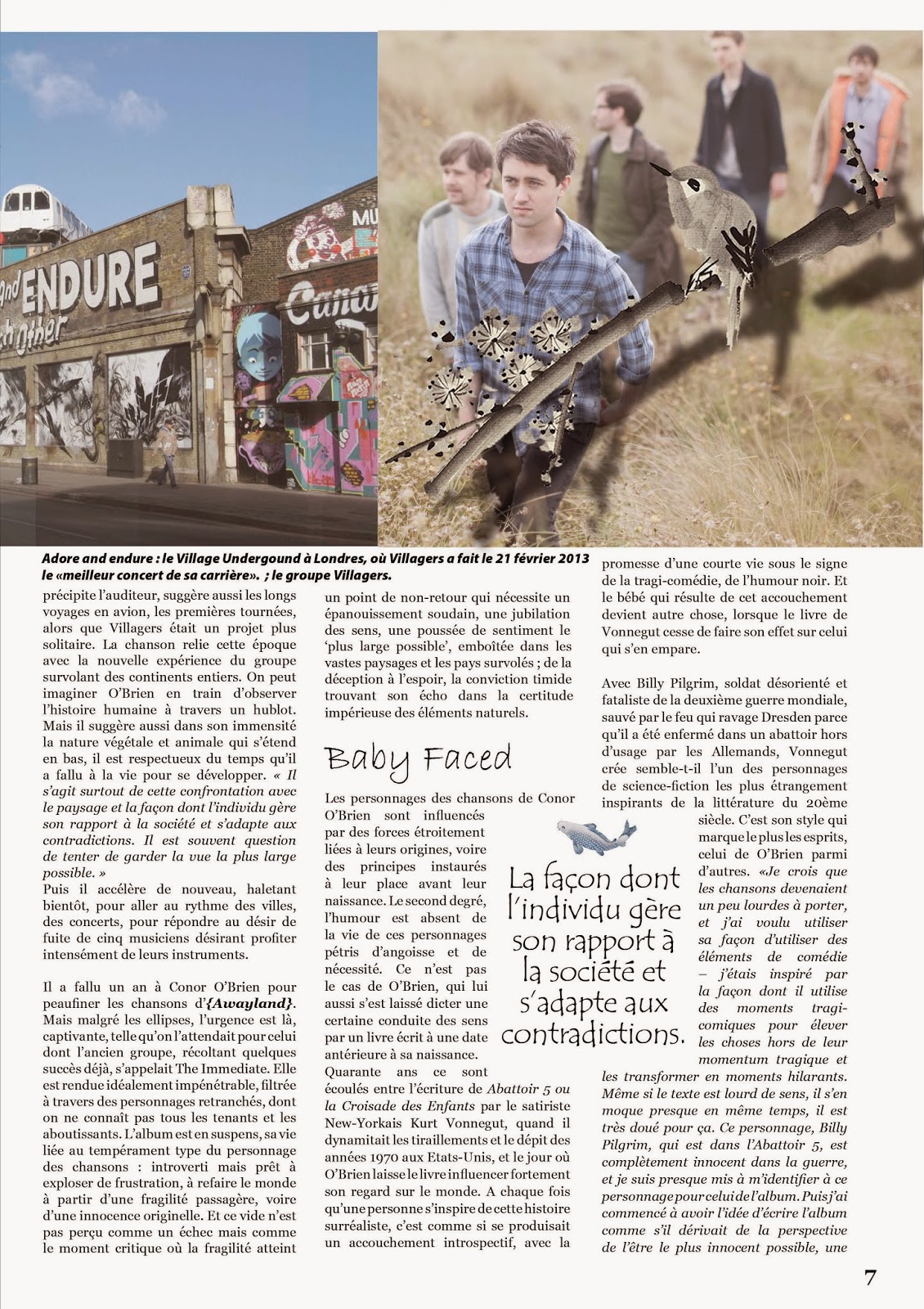 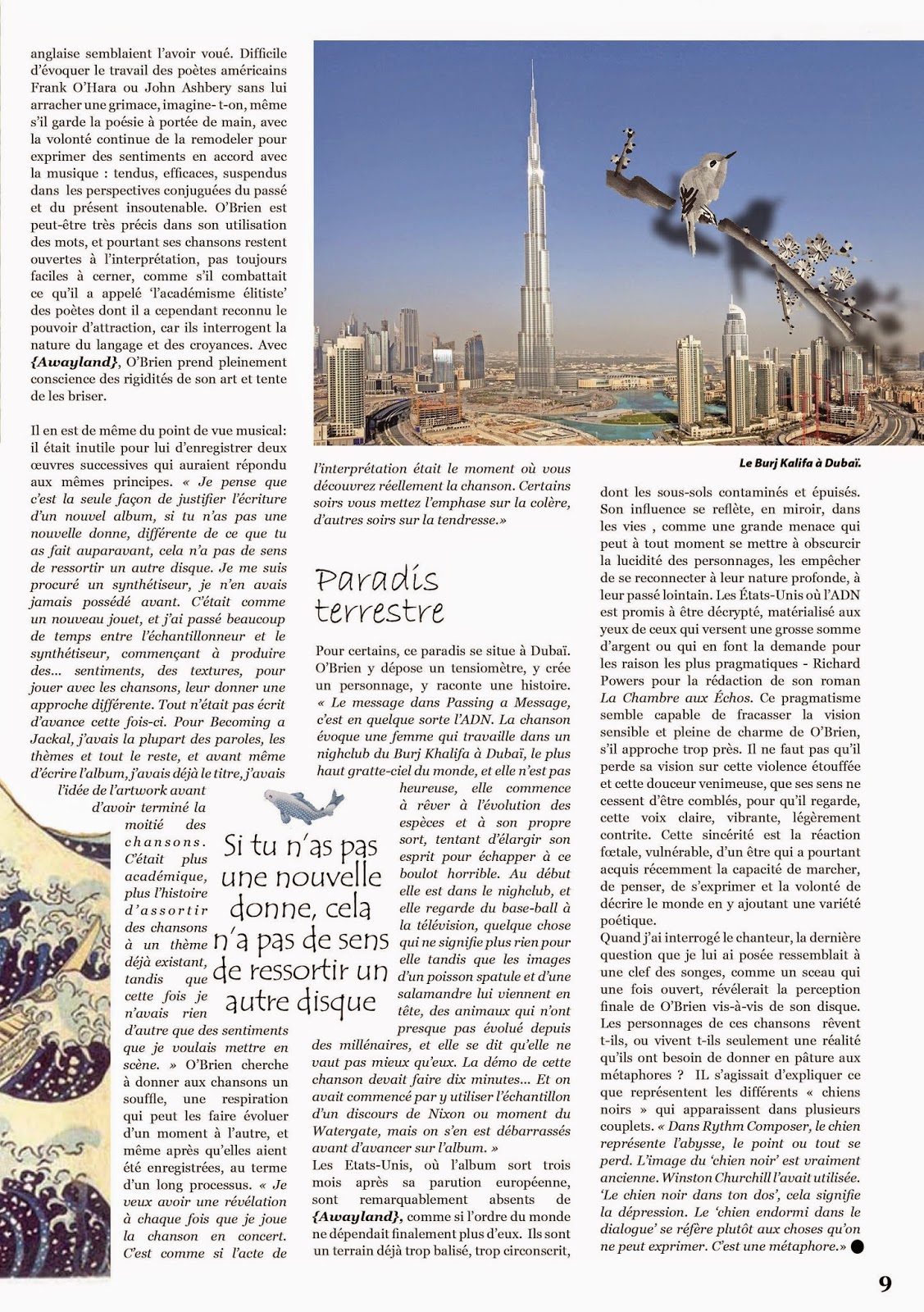 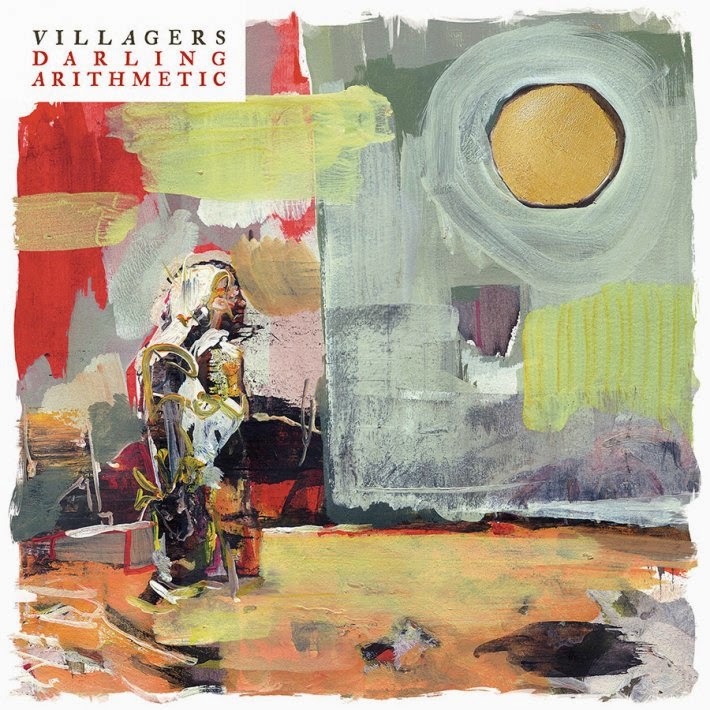 (Verse)
Small screen, July evenin' view up and down Grand Avenue
Where the legends get made, out with the boys' brigade
Part of the motorcade, flew home from Texas last night
Slept on the flight, work like a dog all day
Born to chase cars away die on the road someday
I try to remember what life was like long ago
But it's gone, u know, climb the turnbuckle high
Take 2 falls out of 3, blackout from local T.V.

(Verse 2)
Stand in that cold empty hall, wait for ur name to get called
Burn like hillsides on fire, in the squall of the ring-side choir
High as a wire, nearly drive Danny's nose back into his brain
All the cheap seats go insane, keep my eyes open and try to think straight
No one drives on the 60 this late, feel like the last person alive
Francisquito to Glenshaw Drive, I try to remember to write in the diary
That my son gave me, climb the turnbuckle high
Take 2 falls out of 3, blackout from local T.V.

The winter is wet & the summer is hot
Take a match in Puerto Rico, why not
Power & adrenaline flowin' like amber
From the recesses of the earth, put on ur waders
& twitch when the water runs high sometimes
Twitch when the tide ebbs low
See the sights, maybe go downtown
Sometimes u get some heat, sometimes it follows u around
When the blade hits the bone, every body hears it sing
Shower room full of people, no one hears a god damned thing
A twitch when the current runs wild sometimes
Twitch when the contact howls
All that racket out there in the arena
I am on a stretcher, here come the cleaners
& the sky goes dark & there I am
Climbin' down the Hertzsprung-Russell diagram
I drop from the top of my tall steel cage
Drop to the concrete floor

The ballad of Bull Ramos

(Verse)
Drive a great big truck when I'm old, when I'm old
Haul the wrecks down to the wreck yard, help the boys unload
Keep my hair nice & long becos' I can, becos' I can
Any of my old friends who have no place to turn to
They know to call me any time they come thru'

(Chorus)
Never die, never die
Stand with a bullwhip in my hand
& rise, rise
In the desert sand

(Verse 2)
Work days, work nights, finally get laid up
By a piece of broken glass on the floor of the shop
& the doctor recognizes me as the operatin' theater goes dim
Aren't u that ole' wrestler with the bullwhip?!
Yessir, that's me, I'm him!

(Bridge)
Get around fine on 1 leg
Lose a kidney, then go blind
Sit on my porch in Houston
Let the good times dance across my mind

(Verse)
Rain beats down, down on the outer walls
Down on the skylight, where the streetlights
Shine like unquenchable coals & I’m up high, tryna say goodbye
The only way I know how, crude & graceless
Peekin' through the eye holes, seein' the real u

(Verse 2)
Crowd's half-gone, just a few hangers ons
Come to see me finally tear thru' the stitchin' at last
And u don't care, u look almost relieved down there
Like you're free, like u can breathe now
Like they've sawn off ur cast, just 1 mo' sleeper to see thru'

The Legend Of Chavo Guerrero

Born down in El Paso where the tumbleweeds blow
To the middleweight champ of all of Mexico
Dad fought many bloody battles and raised four sons
Chavo was the oldest one
Old man Gory could pop like a live grenade
Raised his boys in the way of the trade
Hector and Mando, young Eddie G
Chavo meant the most to me

He came from Texas seeking fortune and fame
Rose pretty quickly to the top of his game
Defender of the downtrodden, king of the hill
Tag-team champion with Al Madril
Before a black and white TV in the middle of the night
I'm lying on the floor, I'm bathed in blue light
With the telecast in Spanish, I can understand some
And I need justice in my life, here it comes

He was my hero back when I was a kid
You let me down but Chavo never once did
You called him names to try to get beneath my skin
Now your ashes are scattered on the wind
I heard his son got famous, he went nationwide
Coast-to-coast with his dad by his side
I don't know if that's true but I've been told
It's real sweet to grow old

Be an upstanding, well-loved man
About town
In your child’s mind that’s
How it goes down
But I try the losing side

Eighteen-man steel cage free for all
Through the noise I hear u call for help
U can't protect yoself, frog mask & yellow cape
So desperate to escape
I came to u, hands wrapped in adhesive tape
That was when we were young & green
In the dawnin' hours of our team

(Verse 2)
Seen u backstage once or twice
Animal gimmick pops real nice
Elbows sweep & tiger dance
Lil extra fighter's chance
'Hold on' I cried, 'I'll be right there'
Pull ur mask down through ur hair
They won't see u, not until u want them to
That was when we were green & young
Battle cry risin' from ur tongue

Too blinded in Detroit! Somethin' must be done
Jaws droppin' at ringside in the blood tide
When the fireball hits
Down Indiana way, make them check their guns
Real tears when it's ova, smell the sulfur
When the dark vault splits
Lord of the hidden pocket knife
Tawdry dreams all come to life
Save yoselves, save this town
Save everythin' not nailed down
War in Ontario! Dead befo' the bell
Crushed hopes of the young breed
All the best bleed, all the proud boys break
Who will stand befo' the flood?
Who will mop up all the blood?
Who's alone?! Skin, bone, steel, stone
Swim or drown, save this town
Save everythin' not nailed down

U will be maybe lungin' for the bad guy’s hip
No one anticipates the sunset flip
The referee & ur opponent will hold u there
& we're gonna bring in a foldin' chair
We'll stipulate that there will be no cameras filmin'
But of course there will be several in the buildin'
& if by chance somebody hits record
& stands real still somewhere back behind the soundboard
Cheap electric razor from the Thrifty down the street
2 guys down around ur ankles so u will stay put in ur seat
Buzzin' razor held aloft & just about to strike
I luvd u befo' I even eva knew what luv was like
Some people leave befo' it's over, but most of them stay
Some hide behind their programs, some turn away
Out in the parkin' lot u look up at the stars & all the cheap cars

The winter is wet & the summer is hot
Take a match in Puerto Rico, why not
Power & adrenaline flowin' like amber
From the recesses of the earth, put on ur waders
& twitch when the water runs high sometimes
Twitch when the tide ebbs low
See the sights, maybe go downtown
Sometimes u get some heat, sometimes it follows u around
When the blade hits the bone, every body hears it sing
Shower room full of people, no one hears a god damned thing
A twitch when the current runs wild sometimes
Twitch when the contact howls
All that racket out there in the arena
I am on a stretcher, here come the cleaners
& the sky goes dark & there I am
Climbin' down the Hertzsprung-Russell diagram
I drop from the top of my tall steel cage
Drop to the concrete floor

(verse)
Whipped like a dog, down on the cards
Square in the spotlight sweatin' real hard
All soaked in blood like a newborn babe
Sharp thing hidden in my hand shaped like an astrolabe

(Verse 2)
March through the red mist, neva get my vision clear
Learn to luv this kind of atmosphere
Strike funny poses, keep my weapon hand low
Whip my head around a lil, get blood on the front row

(Bridge)
Sink my teeth into ur scalp, take a nice big bite
Save nothin' for the cameras, play the angles all night
1 of these days my legs will both snap like twigs
If u can't beat em make em bleed like pigs

I was not there for rehearsal, I don’t need it any more
when I show up just in time to pop you can clear the goddamn floor
empty out the locker room, let me find my space
let him who thinks he knows no fear look well upon my face

sail past all the grasping hands, floodlights white and hot
bring my vision into focus, find out what I’ve got
some sniveling local babyface with an angle he can’t sell
full werewolf off the buckle like an angel straight from hell

blood pooling on the canvas as the atmosphere gets hushed
bring your heroes to the wolf’s den, watch them all get crushed
get told to maybe dial it back backstage later on
everyone still in this building right now: dead before the dawn 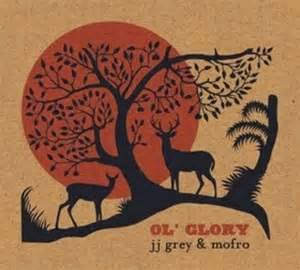 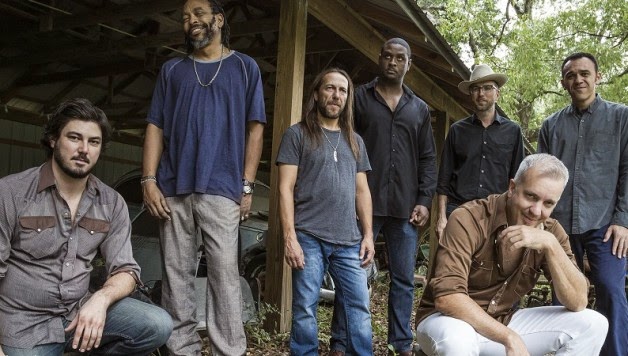 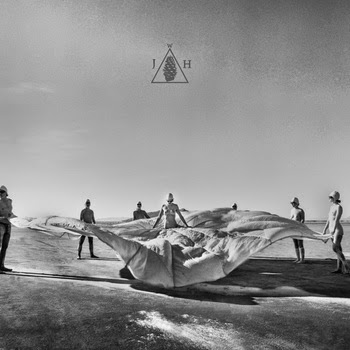 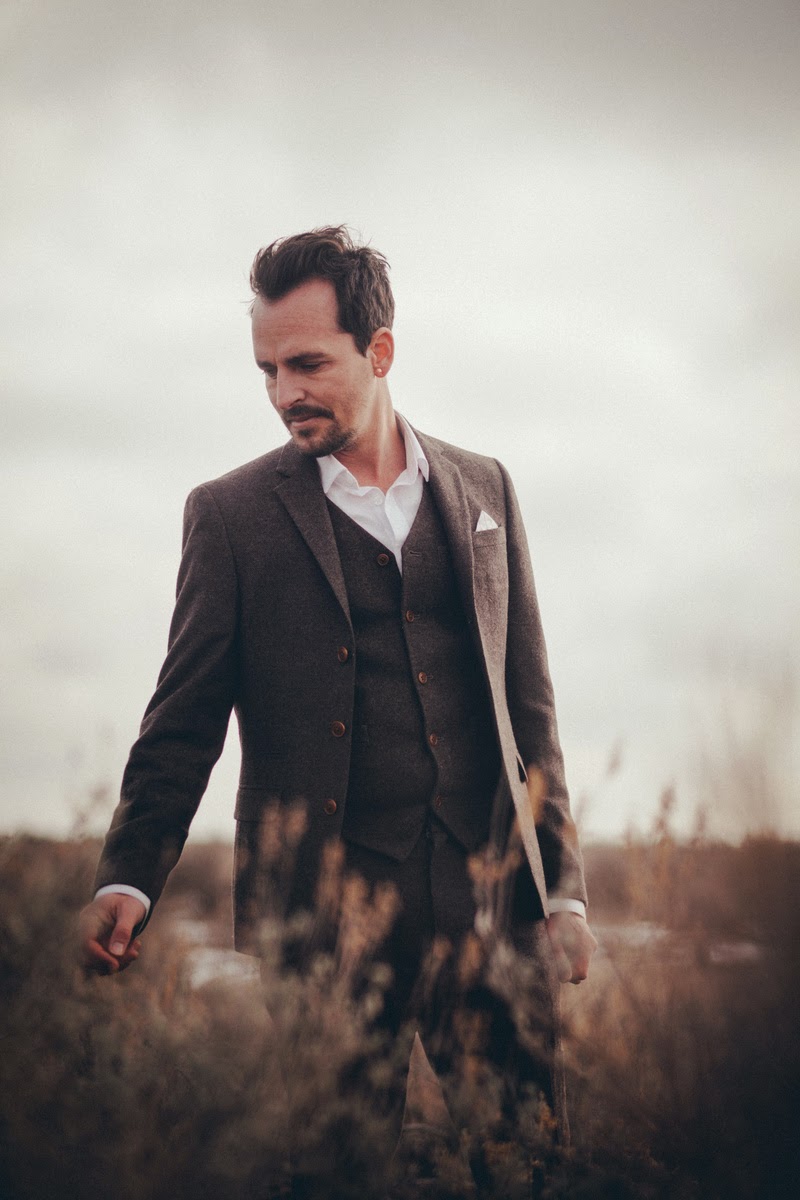