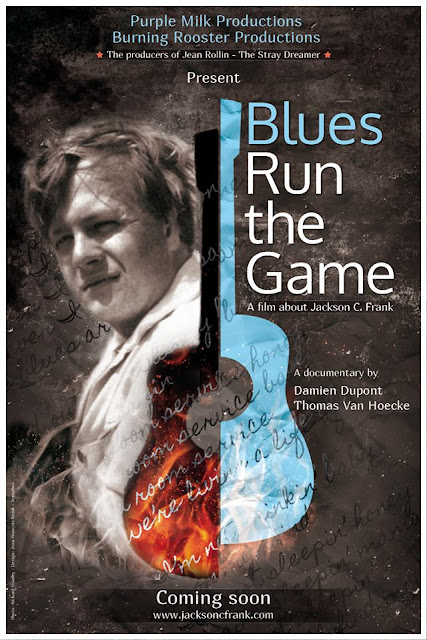 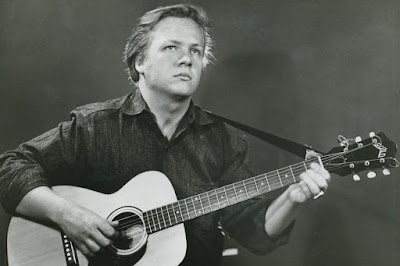 
A little piece about why supporting this film will change our lives.

1. Folk music is spreading in circles


Folk music gathers the forces of the singer/songwriter into a delicate and introvert thing, most of the time. Sometimes, it overflies an universe seeming as wide as a real cosmos. Whatever is its richness, this music must show everything. You recognize folk music through its honesty. The clarity of arrangements should remain loyal to the musician’s mood, and sends back to the tradition inspiring it. Folk music may not be overtly inventive enough to retain your attention instantly, especially for those among us who don’t understand the language in which it is sang and who’re not going alongside the surroundings it comes from.

It happens that its power for upheaval propagates in different times, spreading in circles an adulation that will reach you. The only condition, is to be sensible, or to be receptive to the gravity, the emotion and the legacy that those artists are trying to channel. It is to be sensible, full stop. In 2015, there was Joanna Newsom, Bill fay, Tom Brosseau, Villagers, James Yorkston, The Unthanks, among others. They repeat that boldness, for a moment, to fly out of defiance, out of any bad feeling, to find that evocative place which whom they can be one.

They exploit a bit the wounds which informed them in their youth, because this was the moment when their profound self was made, away from all that will happen next in their life. As persons, such artists won’t change anymore. They can find stands and inspiration in others, but can’t change their ways entirely. To look at their life, measuring their work, their songs, is fascinating. To realize they share gathered forces into a thing able to influence is enchanting.

2. Jackson C. Frank will send your life into orbit
Jackson C. Frank is one of those. He was alongside or inspired Paul Simon, Al Stewart, Sandy Denny, Nick Drake, John Renbourn, Bert Jansh and many others, more and more of them.

Celebrating him always seems to come too late. Listening his odes to bitter love is hypnotic. In his perfection of execution there is something that breaks our heart. Well, he had a hard life.

This is a mixture of folk and blues in which the melody floats and arrests like a free, surrealist painting. The evocative force, through lyrics and a persistent musical verb, is of the greatest art. Jackson C Frank is celebrated through re-outings of his music, until the release of the Complete Recordings by Ba Da Bing ! in 2015.
An ambitious documentary is now in shooting, and borrows its title from his well known song, Blues Run The Game, a poem where the winners and the losers of life are already, sadly, identified. This documentary will value the meetings which enameled his dramatic existence, while always keeping in sight the cyclic power of his songs, brought to be started perpetually under brighter auspices, and embellishing the life of people we hope are luckiest than he was. Listening to such music, support such a project will spread the good fortune in all our lives. 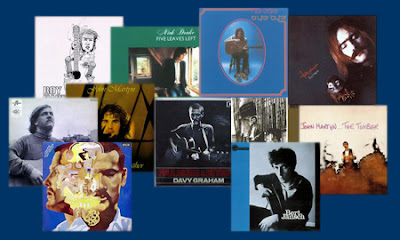 In 1965 when Jackson Frank (http://en.wikipedia.org/wiki/Jackson_C._Frank) arrived in England, he not only became pals with Bert Jansch, John Renbourn, Al Stewart and dated Sandy Denny, he and Roy Harper became very close friends. So much that Roy wrote a song for Jackson entitled "My Friend" that appeared on Harper's debut album "Sophisticated Beggar" from 1966. Listening to this song you can hear the musical similarities in their finger picking, melody structure, lyrics and to some degree, their voice. In 2013, a very rare Jackson Frank song entitled "Forest of Eden" was released and appears to be a demo or home recording from the mid 60's (I'm not sure if the date is known). This song takes Frank much closer to the traditional Roy Harper sound, featuring some sublime languid strumming and vocals that are more than reminiscent of his friend. What came first, and who influenced who, I do not know. What is likely is that they were both mining the same territory and their time together produced a cross pollination. Still it is fascinating to think of what Frank may have done if he had been able to keep it together and continued his friendship and collaboration with his English pals. Just about all of them have all gone on record to state what an influence Jackson was, and how his songwriting was much more evolved than the other songwriters in the early days of the British folk (rock) scene.
In addition, when I heard "Forest of Eden" about two weeks ago, I was not only struck by the similarity to Roy Harper, I instantly heard David Gilmour and post-"Pipers" Pink Floyd in there as well!!! Whether Gilmour knew or had heard Frank or Harper back then, I don't know. Does anybody know the recording date of "Forest of Eden?" It is quite possible that this song was written and recorded before David joined Pink Floyd. Or course, the later connection between Harper, Gilmour and Pink Floyd is well known.